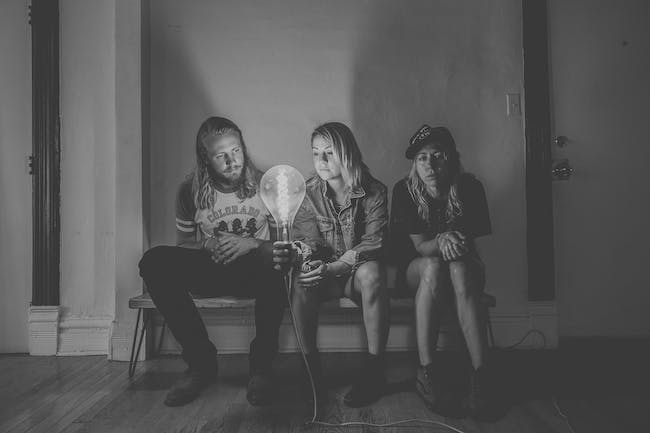 Fort Collins, CO, based Whippoorwill brings cathartic, alternative-folk written by boots-in-the-dirt, partner-in-crime country girls (Staci Foster and Alysia Kraft) and delivered across drummer Tobias Bank's vast percussive landscape. For Whippoorwill, there's little separation between the soul and the scenery--heartbreak is a ripped floodplain and longing, an unbroken expanse of sky. With a Fleetwood Mac-style synergyof writers and voices, and an organic stitching together of influences that lands them on the grittier “alt” sides of country, rock and folk, the band has shared the regions biggest stages with Big Thief, Shovels and Rope, Bonnie Raitt and Horse Feathers and has become one of the region’s most-hyped bands on the brink. 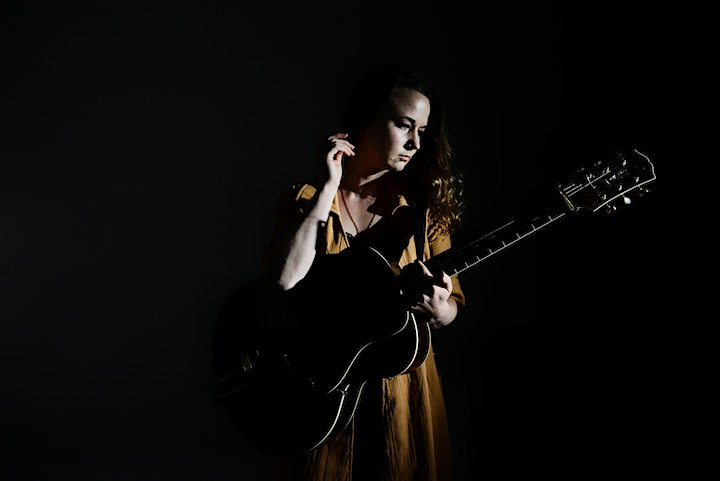 With her most recent release, Ready Reckoner, Courtney Hartman provides the listener with a conduit for self-exploration—a factor that fulfills one of her greatest hopes in sharing the album with the world. “If you listen to any of these songs and step away feeling lifted or carried to a different place, that is a real and true honor,” she says. Born from purposeful self-examination, Ready Reckoner finds Hartman taking the helm as producer transforming her most private ruminations into songs both bracingly intimate and magnificently vast. In that process, the Loveland, Colorado-based artist worked in collaboration with co-producer Shahzad Ismaily (a multi-instrumentalist known for his work with Lou Reed and Tom Waits) and assembled a close-knit community of musicians, including guest appearances from Anais Mitchell and Bill Frisell. Recorded mainly at Figure8 in Brooklyn and mixed by Tucker Martine (Neko Case, My Morning Jacket), Ready Reckoner unfolds in extraordinarily detailed textures, a nuanced yet wholly unpredictable sound equally given to moments of hushed simplicity, improvisatory freedom, and flashes of symphonic splendor.

Hartman’s finely-honed musicality has firm roots in her upbringing, which included taking up violin at three, learning to play guitar at 11, and writing her first song at 12. She spent much of her childhood immersed in the bluegrass world, a factor that eventually led to her seven-year stint in Grammy-nominated band Della Mae. During her time with the band, Hartman also released a collaboration album with Robert Ellis (2017’s Dear John) and another with Taylor Ashton (2018’s Been on Your Side).