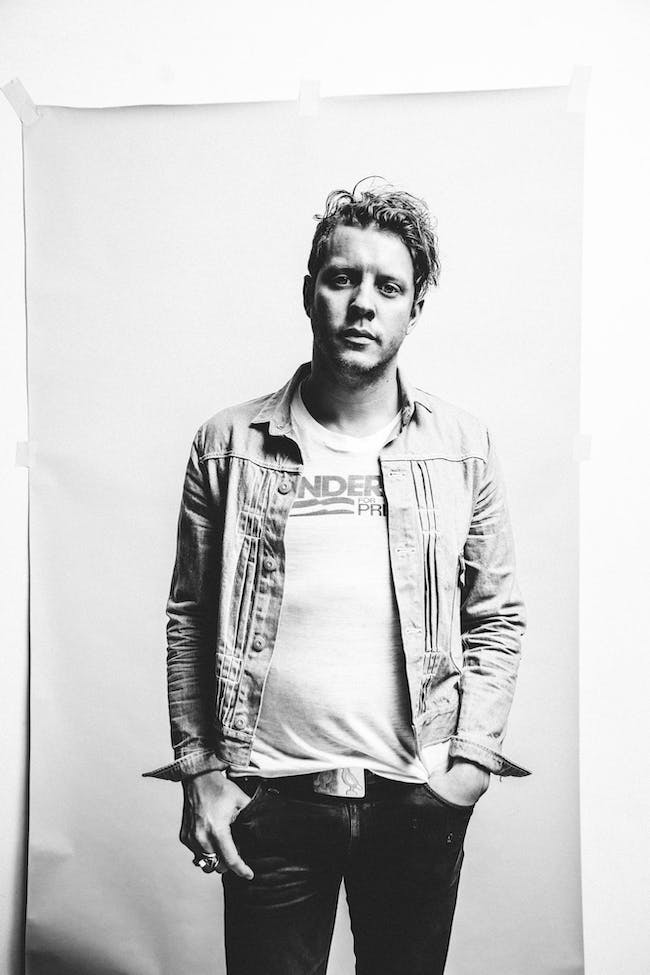 With striking vocals and memorable songcraft rich with R&B grooves, gospel blues, surging keys and blasting brass, this Grammy-nominated Alabama troubadour has earned critical acclaim since first storming onto the scene with his debut album Delilah in 2015, which Paste hailed as “one of those 10-song records that’s damned near perfect, traveling through old, smoky bars of older days and down the twisted back roads of love.”

His latest release is the critically acclaimed Encore. 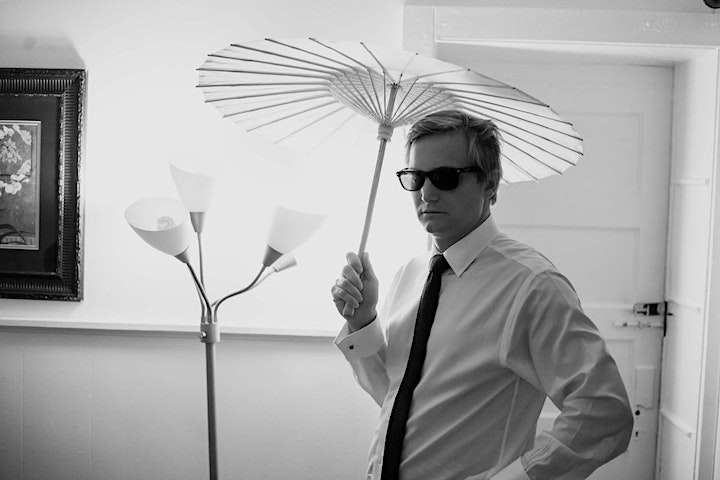 Ben Cameron's joyful sound merges the classic rock and jam bands he grew up listening to on the East Coast, with the country and folk rock he soaked up during his 14 years in Nashville.

He has performed on every coast and a few places in between, with notable appearances at The Governor’s Ball Music Festival in New York City, and The Rocky Mountain Folks Festival in Lyons, CO.

While in Nashville, Ben received praise for his unique brand of literate rock and roll and his two self-released albums, 2010’s Ben Cameron and 2013’s Pas Tout La ("Pah Tu La") featured collaborations with some of the industry’s greatest talents.

In winter of 2017, Ben and his family left East Nashville for the mountains and are now based in Denver.

When not composing and performing as a solo artist, Ben can be found leading his acoustic power-trio, The Cameroons, with multi-instrumentalist Joe Andrews, from Grammy-winning string band Old Crow Medicine Show, and the percussionist/economist Tom Landstreet. They have been called "The Best Apres-Ski Band In Nashville."