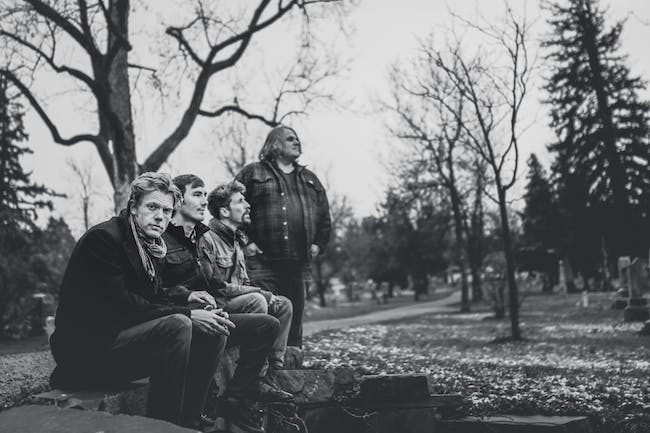 Gasoline Lollipops is a Colorado band that combines the sincerity of dirt-floor folk with the energy and rebelliousness of punk. It’s an all-new incarnation of alt-country that’s both high energy and heartfelt, like the American highway’s soundtrack.

Denver Westword awarded Gasoline Lollipops "Best Country Artist" in 2018 and 2016, and the group - which released the debut album Resurrection in February 2017 and followed it with Soul Mine just 11 months later - won the 2014, 2015 and 2017 Colorado Daily reader's polls for "Best Boulder Band." 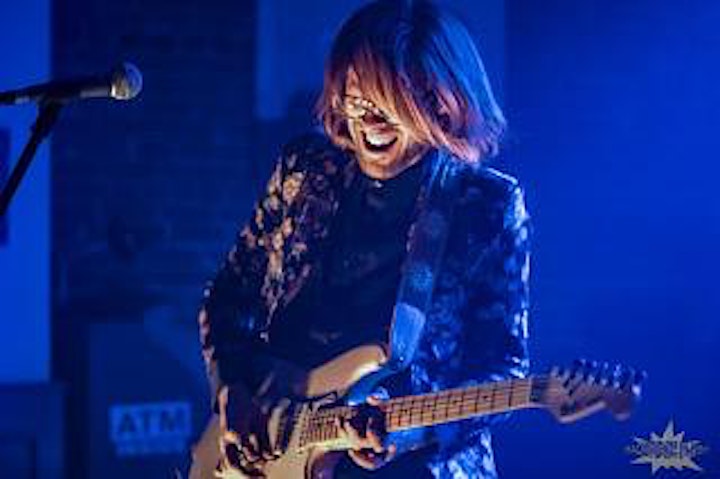 Maxwell Mud is a trio of seasoned musicians from the Midwest who produce a rich, high-energy sound to go along with their a sharp-dressed image. They are quickly gaining acclaim for their unrelenting Rock and Roll and classic style and are catching the attention of Rock and Roll purists everywhere they play.

Brian Kittrell’s songwriting is inspired heavily by The Beatles and Led Zeppelin, but more so by the desire to keep the American culture of the blues alive and unforgotten. Not all he writes and performs is the blues, but he honors the art of storytelling, character building, and expression of truth. Brian is excited about Maxwell Mud because it is original and diverse, and all three musicians are invested in the art. The songs pour out of him and he has his two best friends there to interpret and add to the music. The band is tight, yet a springboard for improvisation.