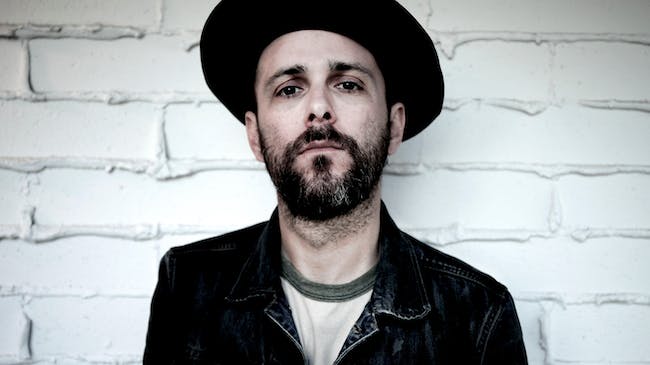 If you look for specific meaning in album titles, Greg Laswell’s Everyone Thinks I Dodged a Bullet (2016) wasn’t hard to figure out. But with such a monumental emotional catharsis behind him, 2018 finds him sending decidedly more mixed signals, even with the title of his newest LP, Next Time.

And as it opens with the genuinely exuberant “Royal Empress,” you’d be safe to assume he’s intending to convey that this is indeed the “next time,” and that this time, he was intent on casting a wider emotional net…and letting go of the past.

“I wanted a song bigger than life, or at least bigger than mine,” Laswell reveals of the opening track.

The Southern California troubadour has garnered considerable critical acclaim with his uncompromising songwriting and raw, visceral delivery – rightly drawing comparisons to the likes of Leonard Cohen and Nick Cave – but also exhibiting an honesty that consistently unlocks a door to a very personal place, defined only by a singular collective of experiences. The Big Takeover described him as “a masterful, distinctive, and vital artist” - “distinctive” being the operative word.

His songs have appeared in marquee network television shows, from True Blood to Grey’s Anatomy, The Vampire Diaries to Arrow – whenever a particularly poignant scene needs to be rawly soundtracked, obviously. But this is something he explores to a particularly august effect on new cinematic tracks like “Super Moon,” “For You,” and “Never Want to See You Again.”

“The end of ‘Super Moon’ right after the break is an important moment for me,” he explains. “I wanted a record that sonically made me feel small listening to it.”

Next Time also once again fearlessly spills all that honesty onto the lyrical page, most especially on such bare confessionals as “Choice in the Matter” - where he professes, “I swear I was doing fine / With that part of me that died.”

“I feel more in control than I did on my last record,” he says. “Life is the most difficult it has ever been circumstantially, but I'm also kind of okay, even if just for moments, which is all life is anyway. My hope is that’s what came across with these songs.”

To be sure, Next Time is both more revealing and more visionary, a move from emotional crisis to biographical examination. On the title track, he starkly opens up: “Like to think I’ve figured it all out / My God, how I love to inflate.” But it’s clear he’s also striving for a universality of experience and connection.

“I like allowing the listeners to make my songs their own,” he explains, “so I hesitate speaking to the details of what specific songs are about. But I will say that a handful of them deal quite head-on with some heavy stuff that I’ve never addressed in music before.”

In a career of dramatic arcs, Next Time - perhaps a result of the real difficulties of seeing it through - would seem to represent a musical and emotional pinnacle for Greg Laswell. Indeed, it’s the album he has surely always meant to make, while life’s little (and sometimes very big) vagaries were getting in the way.

“I've found over the years that it often takes one song, or one moment in a song for me to see clearly where the record will head.”

And this is surely a case of instincts, well trusted. 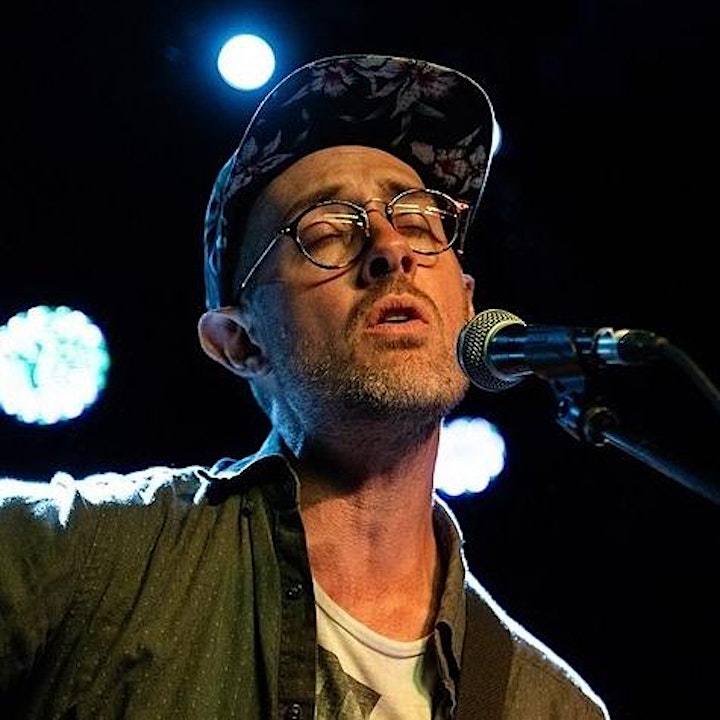