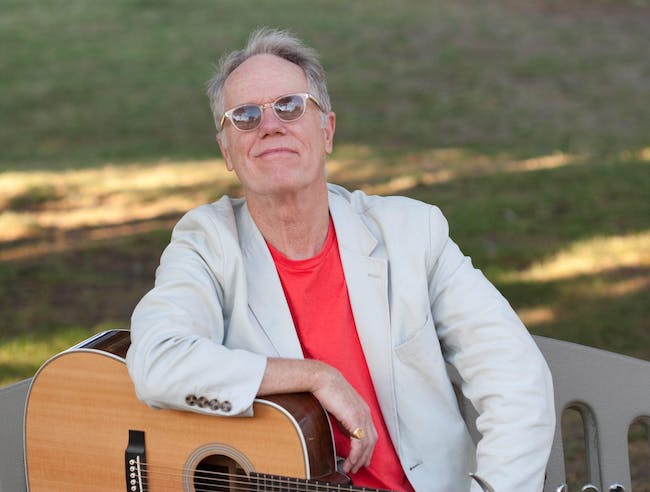 The Loudon Wainwright III show scheduled for April 2nd, 2020 at The Armory has been rescheduled for November 14th, 2020. Existing tickets will be honored to the rescheduled date or refunds are available at the point of purchase. Those who purchased tickets on or before March 13th, 2020 please check your inbox (or spam box) for an updated email directly from Eventbrite on this date change. Anyone who purchases after March 12th, 2020 will not be offered any refunds as they have purchased with the new date.

We appreciate your support for Loudon Wainwright III and The Armory and we will see you all in November!

High Wide & Handsome named among the year's best per Village Voice, No Depression, FolkWax and fRoots.

﻿Television acting credits include: Parks and Recreation (w/ Amy Poehler); Undeclared (w/ Seth Rogen & writer/producer Judd Apatow); Grounded for Life; Ally McBeal; The T.V. Show (w/ Rob Reiner, Christopher Guest, Harry Shearer, Michael McKean, Billy Crystal) where he played keyboard with the early Spinal Tap, which made it's first appearance on this program; a recurring role on M*A*S*H and a role as the original musician/sidekick on The David Letterman Show.