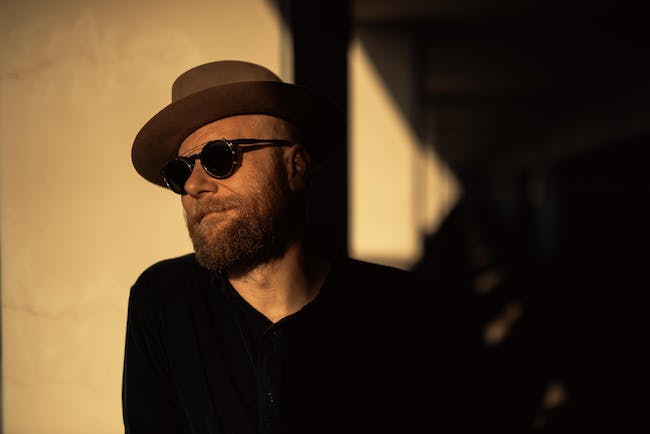 The Ghost of Mr. Oberon

iCal
Google
Mike Doughty with The Ghost of Mr. Oberon

Mike Doughty, the singer, songwriter, producer, author and founder of seminal 90’s band Soul Coughing will be playing their debut LP Ruby Vroom in full across the U.S. in 2019.

Doughty will be joined by a full band on these special dates. While they will be performing Ruby Vroom in its entirety, in the original sequence, what the audience experiences will be different each night. “When I was looking for something to do between album cycles I decided to tour Irresistible Bliss in full” explains Doughty. “It was incredibly fun forcing myself to work within that structure. The decisions you make when putting together a set list are different from the ones you make when sequencing a record. This is like performing a single, hour-long piece of music.”

Rather than an exact replication of the studio recording, Doughty plans to use a variety of cues and hand signals to adjust the performance in real time. “Live we turn into a musical super-organism. We’re basically doing a real-time remix of the record at each show” tells Doughty. “It won’t not be a note-for-note performance. I’m very proud of the record we made; it’s the sonic embodiment of lower Manhattan in the early 1990’s. Yet there’s a whole other version of this record that lives in my head. I’m extremely excited to see how it evolves night after night.”

Doughty has released 11 solo albums in the 21st Century, including Haughty Melodic and Stellar Motel, and a memoir, The Book of Drugs (he’s currently writing a second one). He makes electro tracks under the names UUL and Dubious Luxury; his opera Revelation was staged in conjunction with WNYC; he’s currently writing songs with Wayne Kramer from the MC5. He recently posted his 100th weekly new song for his Patreon subscribers. And, finally, he has three improvised-music bands in Memphis, where he lives: Moticos, Baby Men, and Spooky Party.