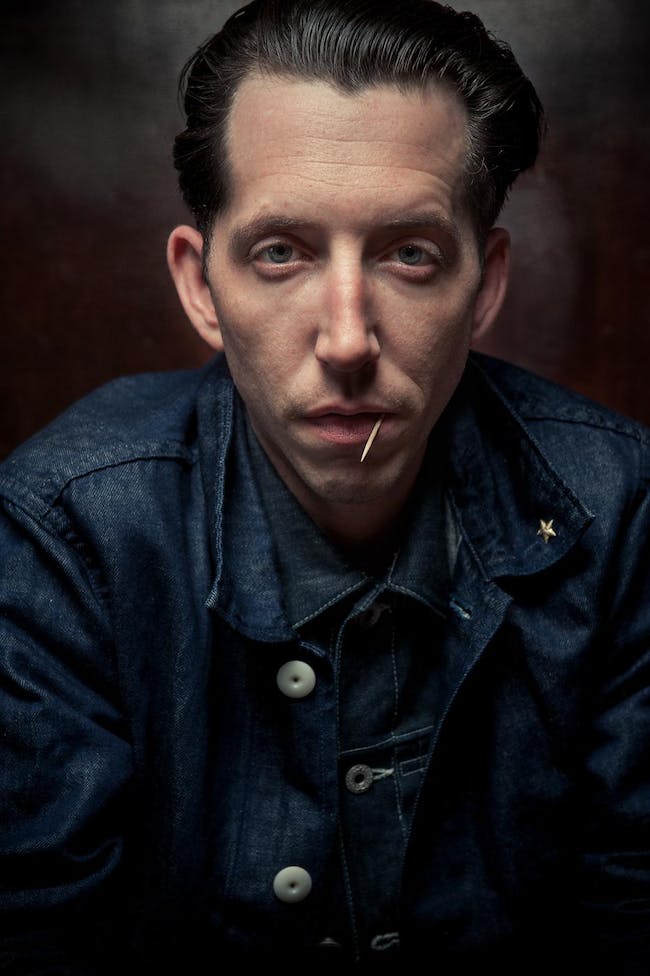 iCal
Google
Pokey LaFarge with the Sugar Britches as support

Day after day, pencil in hand, always dressed in blue. Never feeling satisfied. Itchy. Incomplete. Attired halfway between a businessman and a janitor, Pokey LaFarge tries to make sense of trouble he’s seen and trouble he’s been in. This is the Great Why of his unending passion for songwriting. An unquenchable need to be heard in a world where everyone is talking and nobody is listening.

The songs on Pokey’s transformative new album MANIC REVELATIONS demand your attention. Here, you get the feeling this man is constantly reshuffling the deck in favor of some outcome or other. Each chord, each riff shades the stories he sets up in his lyrics. But make no mistake – no matter how the cards lay, he is searching for the purest truth; he loves laying in the muck. Whatever it takes to serve the song. He wouldn’t know what to do if his life were any other way.

Sit with him over a cup of coffee at The Mud House on Cherokee Street in South City St. Louis, and you’ll see for yourself: he easily is uneasy, pushing one squalid thought away to make way for another, sometimes darker one. It’s not that he’s a miserable guy; quite the opposite. To lay it plain: you simply don’t get songs like these without becoming very friendly with the darkness in your head, and with the social distortion of the day. These are the currents Pokey dips into to create his songs.

In conversation, he’ll stare right through you as you speak. They call it the Quiet Eye. It’s that uncanny ability the best athletes in the world have; it’s what sets them apart. Pokey has it too. You see this with pitchers in Pokey’s beloved game of baseball. A guy can look at a complex scene and instantly focus on what he needs to do to get a strike. In a noisy stadium, there’s a focus from the mound to the catcher’s mitt. That’s the game. In a flash, the ball moves at 90-some-odd miles per hour, and the fate of an entire city hangs in the balance. When that pitcher’s focus delivers, a game is won – and a banged up old Midwestern city like St. Louis is instantly elevated to an all-century high.

Taking a sip of his ever-present cup of black coffee (switched out for red wine every day at sunfall), Pokey is the pitcher who breaks his stillness, winds up, and fires off the final strike of a shutout. At the table, he eventually tips his gaze to you, inhales, and launches back into the conversation. In these moments, Pokey’s as likely to agree with what you’ve just said as he is to turn the table upside down.

Knowing that music is as influential in today’s jagged American culture as the country’s favorite pastime, it’s powerful to see Pokey locking into and emerging from his Quiet Eye stance. Again, you don’t get songs like these without a little fire. And when the conversation turns to the heat that brews in his own belly, Pokey leans in, stares straight ahead, and offers this: “The darkness? The anger? It comes out in my singing. With a beautiful lyric and a beautiful melody. It comes out in the passion.”

“All these opinions out there…” he trails off, looking over his right shoulder at a painting of Woody Guthrie hanging on the wall. “It’s about getting people to feel something. Other than anger.”

Plenty of feelings reveal themselves in the 10 forlorn, haunting melodies on MANIC REVELATIONS. Each one of these songs is the culmination of a decade of hard work in what has become something of a bellwether city. And with the release of these 10 songs, St. Louis will have something more than World Series wins to mark a moment in time.

But Pokey has no intention of winning any accolades with his music. He just wants to get more at home with the noise in his head. Comfortable would be nice, but nobody’s ever heard Pokey speak of a dream of an easy life. Those types of songs are for somebody else to sing. Pokey LaFarge makes good truck out of this thing that he pushes against – whatever it may be in a given moment.

“That’s what the record’s about: confronting,” says Pokey. “For me, this whole album is about composing and confronting.” 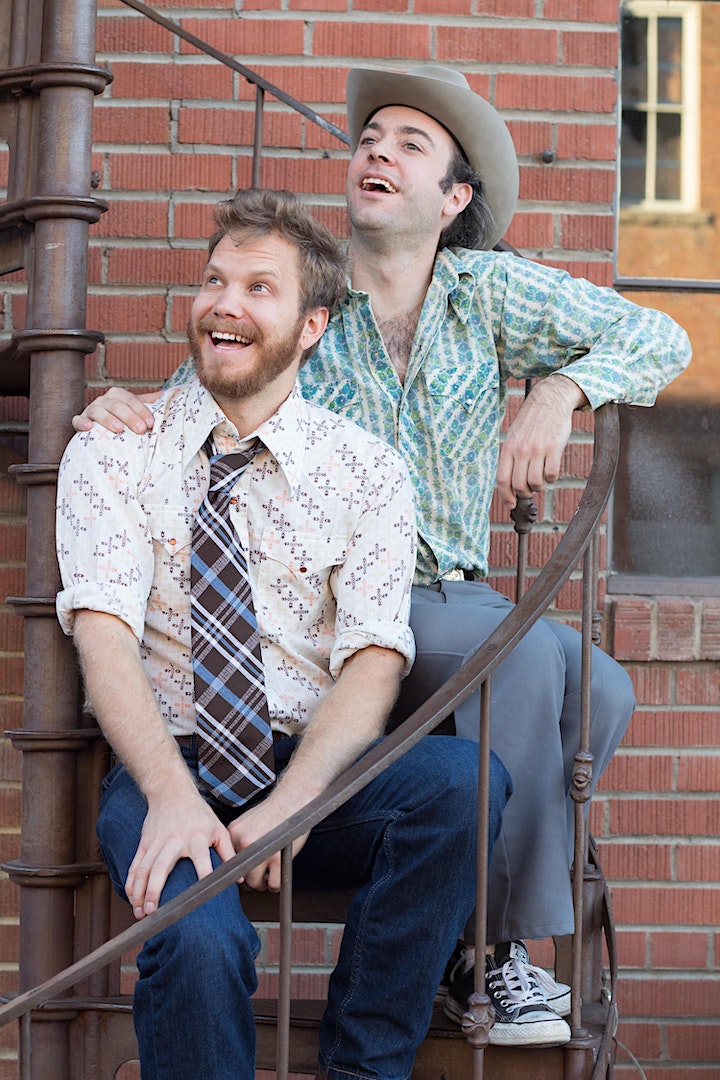 Sugar Britches are comprised of Brian Johanson on vocals and guitar and Josh Long on Electric guitar. They have been playing along the Front Range of Colorado since 2017 with their clever, bittersweet and catchy songs. They have just released their first album, “Don’t make her a mixtape yet you idiot”.