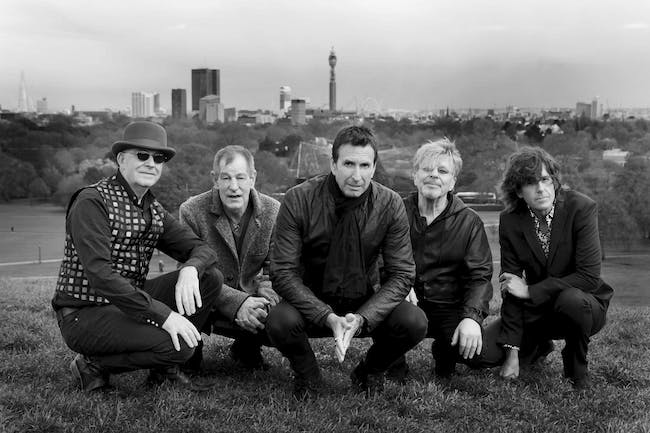 iCal
Google
The Fixx with DJ Boyhollow as support

The Fixx has been often heralded as one of the most innovative bands to come out of the MTV era. The style and substance of the band has always created a special connection with its audience. The Fixx’s themes are often complex, introspective and thought-provoking and it’s also been mass appeal with three #1 hits, five in the Top Five, a dozen reaching the Top Ten and millions of albums sold worldwide. Instantly recognizable, The Fixx sound is unmistakably unique and stands out among the thousands of artists filling the airwaves. Songs such as “One Thing Leads To Another”, “Red Skies” and “Saved By Zero” remain everyday staples on the playlists of the radio stations that continue to break new acts inspired the era that The Fixx helped to define. It is rare for an audience to experience a band that has continued to thrive for three decades. The Fixx were then, and still are -Cy Curnin on vocals, Rupert Greenall on keyboards, Jamie West-Oram on guitar, Adam Woods on drums, and bassist Dan K. Brown. 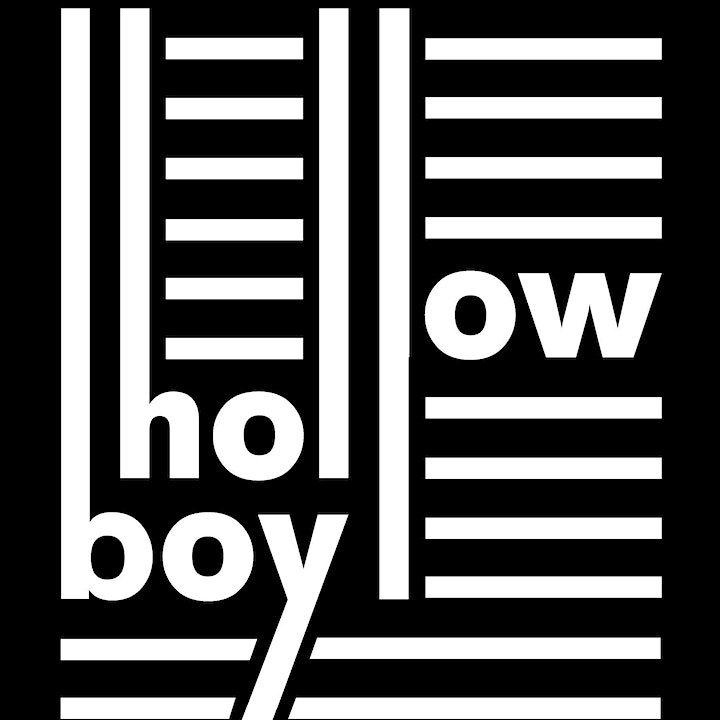 Boyhollow is an old goth that plays music for hipsters, indie-rockers, bass-heads, gays, party kids, gender-crushers, meat-heads, woo girls and even the occasional hippie. He doesn’t believe in writing bios containing a bunch of cliches about what an awesome DJ he is. He’d rather be making you dance.

He is the founder & resident DJ of Lipgloss (est. 2001), Denver’s longest running and most awarded club-night. Lipgloss was instrumental in - if not arguably responsible for - creating Denver’s indie dance scene. He also founded and runs Frog Legs: A French House Party and the incredibly popular music themed brunched held at Ophelia’s Electric Soapbox every second Sunday.